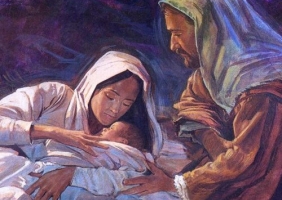 I am happy to write about my best friend St. Joseph, at the request of the JPIC / Brazil group. I consider these coincidences beautiful! I was born on March 19, under the protection of St. Joseph; registered at the registry office by my elder brother, Joseph; baptized by Fr. Joseph, in the St. Joseph Church which is at present Cathedral of Campo Mourão / PR and finally following Jesus Christ in the Congregation of St. Joseph. I love St. Joseph and admire him so much. 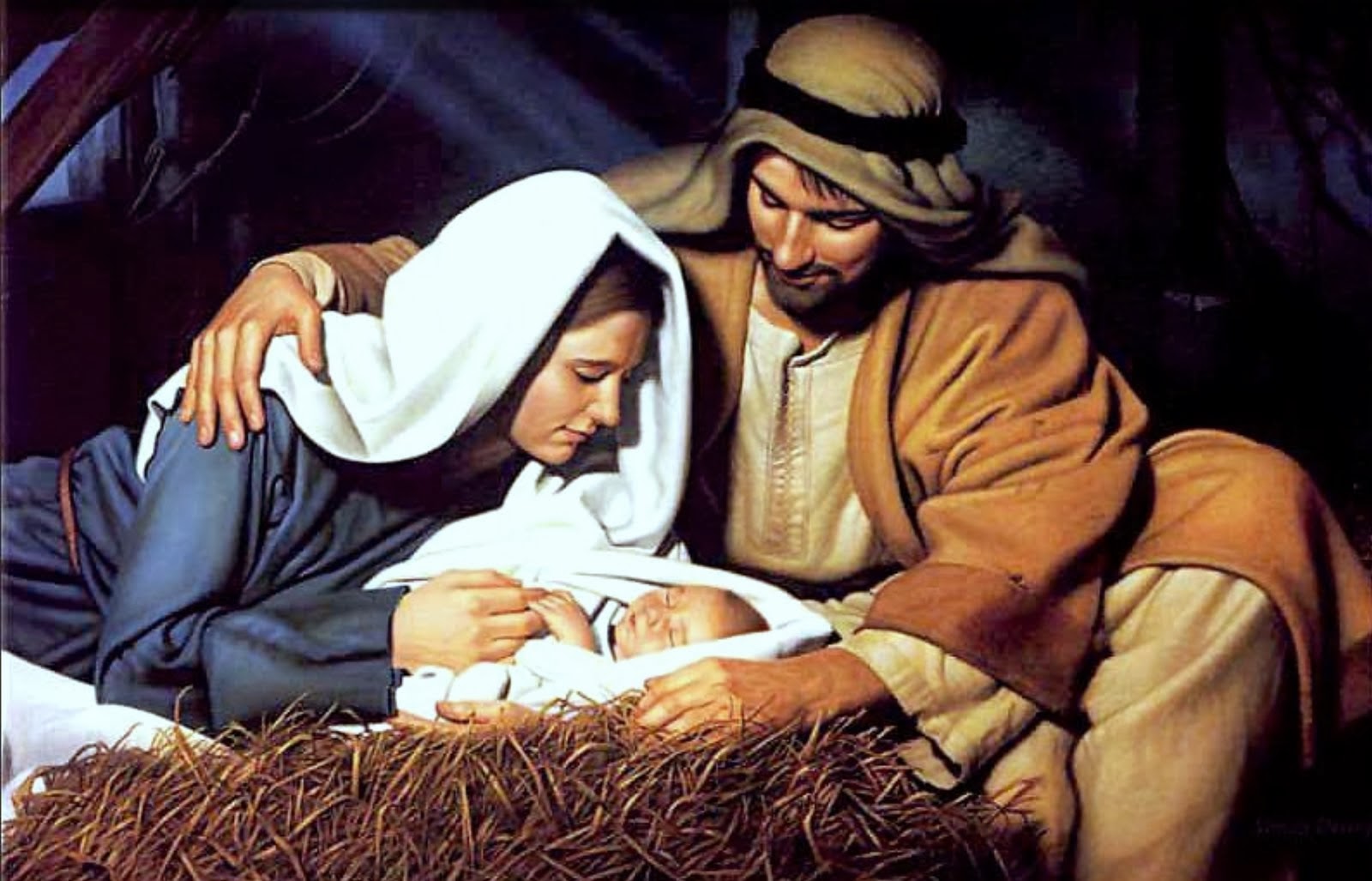 Joseph revealed in his historical and biblical mission the value of being a Christian; "laity" in the history of Salvation. As he is recognized today as a “qualified” layman, St. Joseph is increasingly imitated, invoked and venerated in different ways. St. Joseph is chosen by God to be his representative on earth, the personification of the Father, as stated by Leonardo Boff, in his book. He is the husband of Mary and adoptive father of Jesus. This is often overlooked and Mary is left almost alone in the mission of raising, caring, accompanying, educating and training the Son of God. In all these stages, Joseph was present, responsible for the well-being of Mary and their son Jesus, guaranteeing God's entry into human history. The “Yes” of St. Joseph and the “Yes” of Mary complement each other equally, opening new relationships between man and woman, in respect and mutual help, as a couple. Both are responsible to God and humanity to care for and preserve the life of Jesus, ensuring the salvation of every human being.

St. Joseph is also the patron Saint of the Church, a title given by Pope Pius IX in 1870, during Vatican Council I. Another special and notable title that defines, in an intimate and grandiose way, of Joseph, is the title of “Just Man”, found in Mt. 1.19. It is certainly not just about being honest, abiding by laws and carrying out consistent actions. Just means also to be attentive to the actions of God and his will that is manifested in the life and history of people. Joseph, the just man, was unparalleled in his dedication to guarantee the protection of the Holy Family. He was tireless in the search for the best for his wife, the mother of the Son of God. He gave Mary security in the most difficult moments: from conception to the birth of Jesus, from flight to Egypt and the return, in the circumcision of Jesus and then at the age of 12, when visiting the Temple. Joseph’s justice is not simply a punctual action, but a quality of his character and identity. In this sense, Joseph can be a model in the JPIC action of the Congregation, which seeks to take steps to establish Justice, Peace and the Integrity of Creation.

In 1955, Pius XII announced May 1 as the feast of St. Joseph the Worker, to remember the clash of the workers with the Chicago police in the United States, when dozens of protesters were injured and six were killed. However, I learned from Ecumenical Pastor Milton Shuantes, that in addition to being a worker, Joseph was a farmer. The parables of Jesus about the land and nature reflect this fact. The sower, the lilies of the field, the vine and the branches, the feeding of the birds, the grain of wheat, the search for the hidden treasure and so many other comparisons reflect that Joseph was a farmer. I asked him why this profession of Joseph and Jesus does not appear explicit. He said that just like today, the profession of farmer, in the past, was not as valued as that of the wood craftsman. With this I concluded, that God chose, as his representative on earth, a lay worker in the countryside and in the city. A self-employed person, who did not depend on company bosses or a boss. Jesus was his apprentice and assistant for several years. 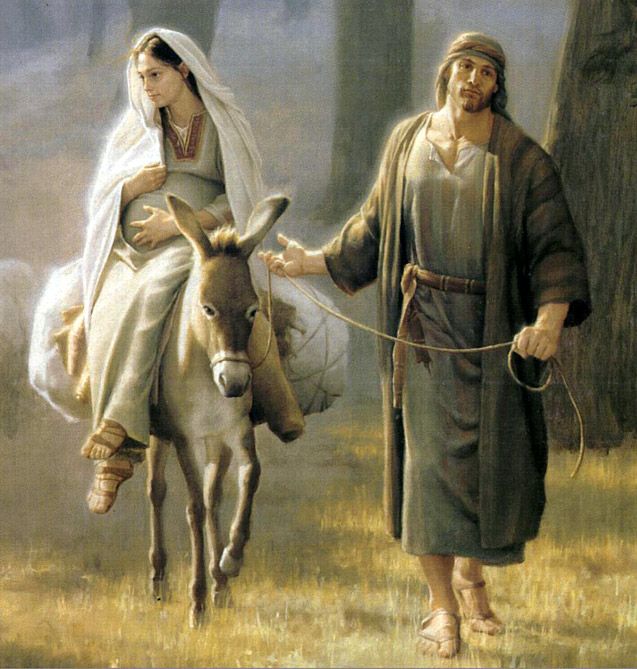 We have no information about Joseph's death, but the Gospels do not present him in Jesus' public life. And the Church gives him the title of Patron of the Good Death, because Mary and Jesus were at his side when he passed from this life to eternity. Our founder, Fr. Jean Pierre Médaille, along with the first six Sisters placed our congregation under the Protection of St. Joseph; the man of dreams, established in reality. He understood through his dream that Mary had conceived by the Holy Spirit, therefore, he accepted her. He is a model of decision and coherence, willpower and self-denial. Joseph of dreams, does not have much to do with that elderly person who holds a child in his arms, but that of a young man capable of venturing in the risk of assuming attitudes of faith in the face of the unknown. I am happy to see so many new images of Joseph that are appearing today and above all in the company of Mary. To exclude Mary from Joseph’s company is to consider her a single mother or to ignore family ties, which is distorted in today’s world by homo affective couples. New realities may be accepted, but the essence based on the Word of God remains.

The initiative of Pope Francis, in introducing the name of St. Joseph in the Eucharistic Prayer and proclamation of the Year of St. Joseph is praise worthy. This challenges us to make him known and loved even more among us and among the people. We will promote and participate intensively in the St. Joseph triduum, this year 2021, in the Live Streaming that integrates, the Province and the Latin American and Caribbean Network on March 16, 17 and 18.