Sisters of Saint Joseph participate in sessions at the UN

The Commission on Social Development at the United Nations held the 57th series of sessions on the theme, “Confronting inequality and obstacles to social inclusion through fiscal and labor policies and social protection”, from February 11 to 15, 2019. We participated as Sisters of Saint Joseph of Chambéry, from Buenos Aires and from the Congregation of Cuneo, representing all the Congregations of Saint Joseph. We are sharing with you some of what we experienced during those days.

Before the sessions, we had the opportunity to participate for a day with the Sisters who play a very important role at the UN as representatives of the NGO  Congregations of St. Joseph: Sister Barbara Bozak  Chambéry, representative of the NGO, and Sister Suzanne Wilson  Canada, Sister Marianne Sennuk  Brentwood, and Sister Joan Atkinson  Canada.

During this time, we became familiar with the UN and its functions, as well as the overall work the Sisters realize as NGOs with regard to the United Nations. We also shared the reality of our countries (Mexico, Brazil and Argentina), that is to say, the cries of the suffering people and how the political and economic decisions of their governments increase inequality. It is important to highlight that as congregations of Saint Joseph, we are part of the Coalition for Justice formed by religious (JCOR), composed of 18 congregations accredited by the UN and directed by catholic religious, This coalition aims to strengthen the capacity of religious who are working in communities and who have representation in the United Nations.

Congregations of St. Joseph are present in 46 countries and on the five continents. We saw how the influence of NGOs, such as the Congregations of Saint Joseph, together with other congregations, along with national political leaders and government delegates at the UN, have defended the promotion of the common good, to the point of bringing to the agenda of the next assembly the theme suggested by these NGOs.

We are deeply grateful for the opportunity to participate in this assembly. We invite each Sister and each community to offer their contribution, since everything we do, albeit small, has a significant impact on the work at the UN. Each can participate within their possibilities, with prayer, with solidarity, or with concrete actions, helping in the transformation of the world. 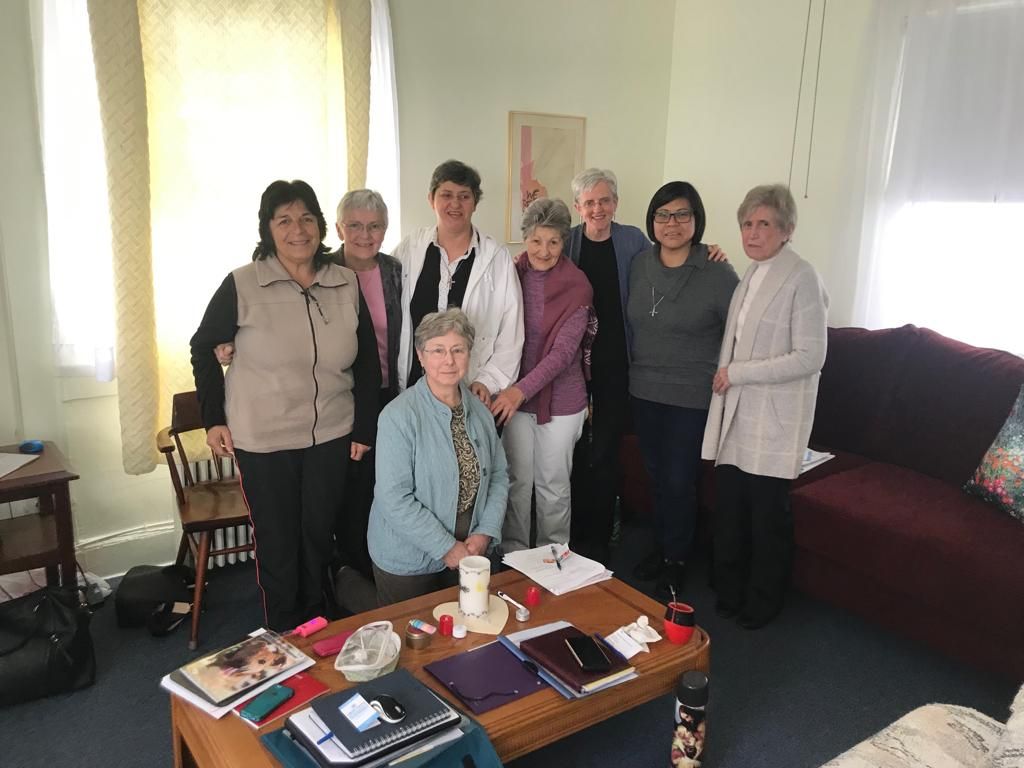 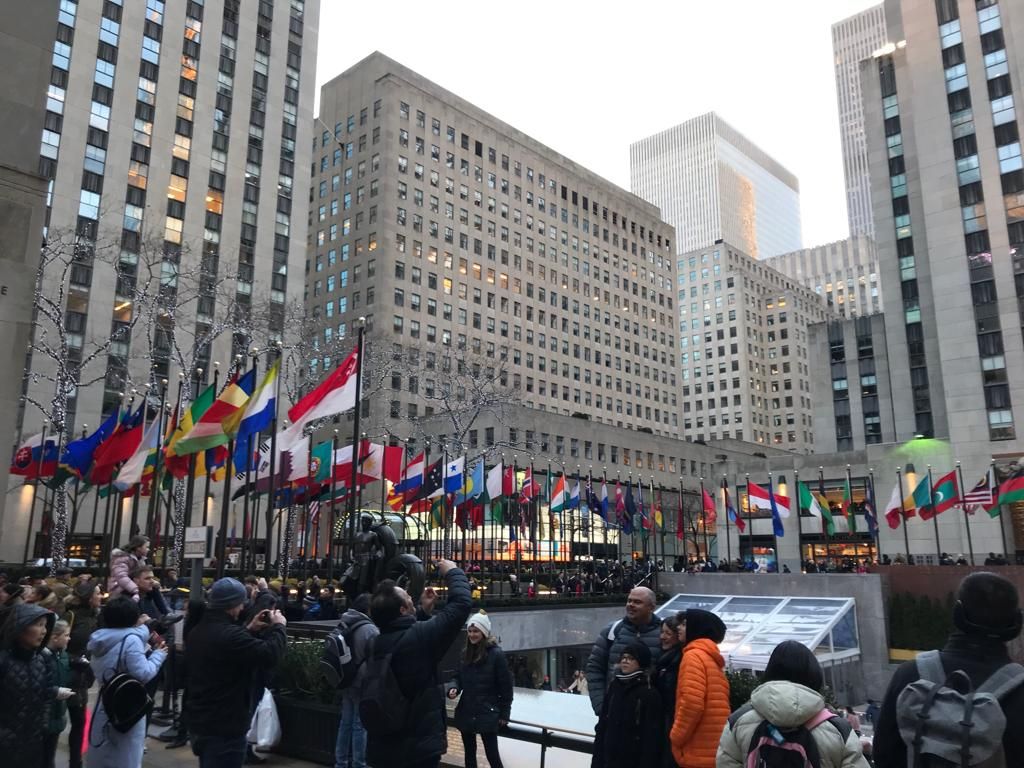 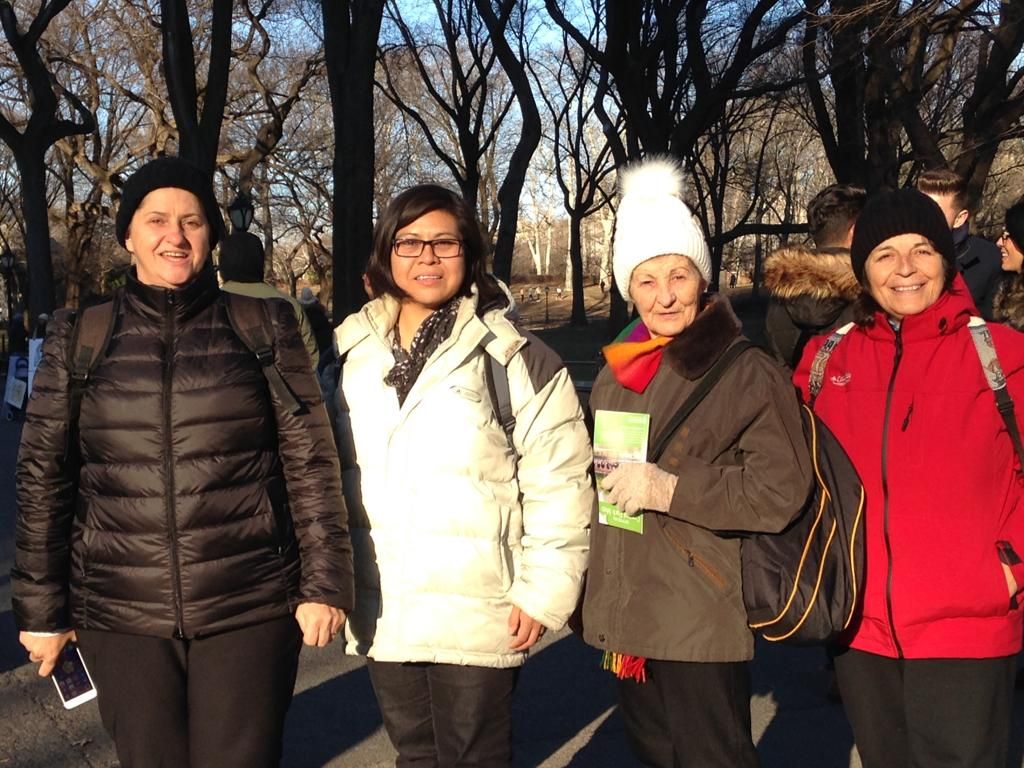