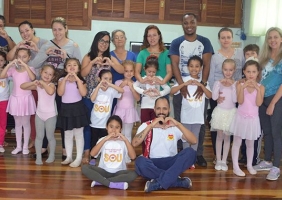 The Saint Joseph Charitable Association of the Sisters of St. Joseph has built its mission of "Lives in the service of life, unity in diversity", through the PROJARI project. Developed for 31 years in the city of Guaíba-RS/Brazil, the project has been "a point of reference for the formation of people in the exercise of citizenship, the sharing of knowledge and the development of human potential".

As a strategy to counter the current environment of violence, the PROJARI project requires of everyone who participates to adopt a non-violent lifestyle. Many persons acting peacefully will trigger a movement of nonviolence. Those involved make the daily exercise of tenderness in relationships, rather than aggressive attitudes.

As an approach, the educators of the PROJARI adopted understanding the reactions of participants in 24 workshops in the areas of sports, culture, dance and productive inclusion. All the activities are preceded by a round of dialogue, personal problems are aired.
One of the important aspects of the activity of PROJARI is attention given to one’s personal history and family reality. The aim is to enhance and promote the essential that is good in every human being. Stressing positive actions touches upon the potential of every human being.
The PROJARI\´s motto is, "We are important and we make a difference". This means, "because we make a difference, we are important". This methodology underlies action, so much so that it is emphasized on the facade of the building with the inscription: "Life and Peace is our commitment".

The data from security services are encouraging. The Civil Police of Guaíba say that, in the Bom Fim area the project is located, and in the city generally, the incidence of murders and violence has decreased. This was the first social impact of this working methodology.
In addition to the on-site experiences, the organization and the participants interact in activities in the community. One example is the campaign, "Zero violence, 100% tenderness".

Communication creating an environment of peace and tolerance shows signs of its effectiveness, because peaceful attitudes occur throughout the social environment of intervention, and not only in the institutional space. 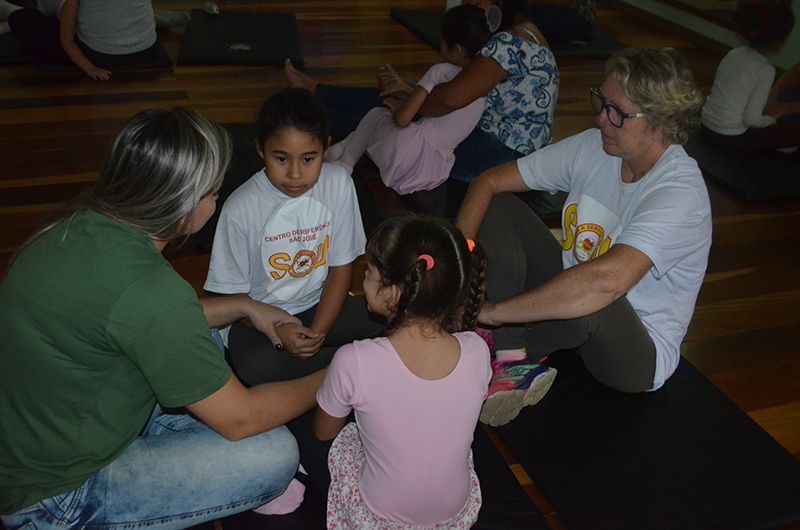 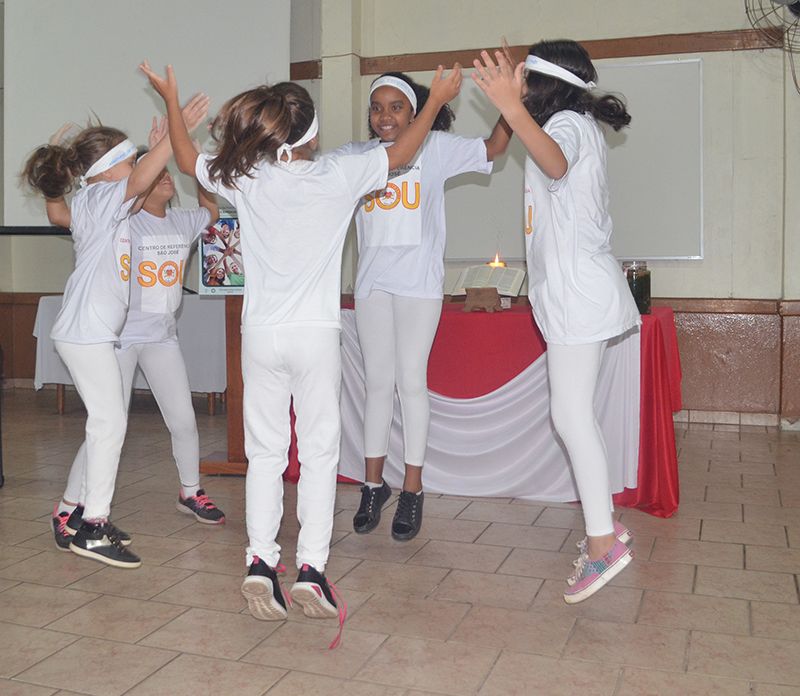 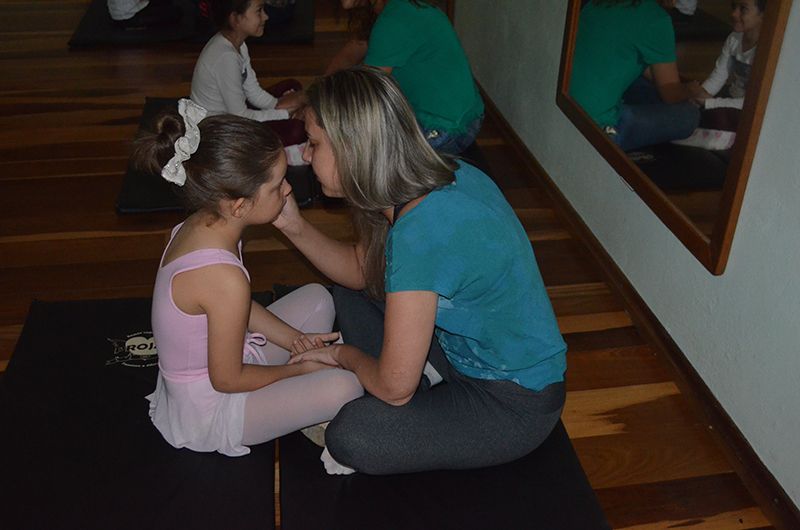 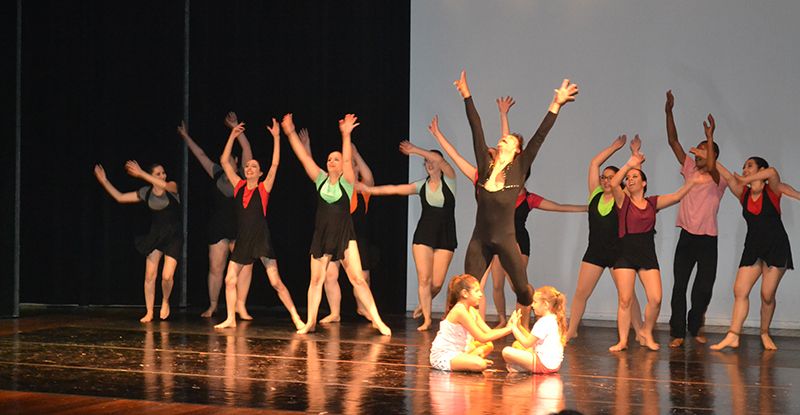