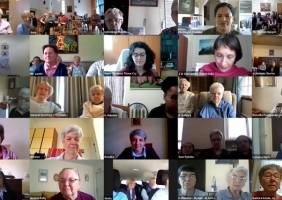 The new Europe/USA coordination group has been working for a few months now. The network has made and distributed a calendar so that we can pray for the Province or Region or Mission or Delegation every month. The group organized a prayer service Via Zoom Platform to pray together for vocations on May 8, 2022. It was the feast of "Good Shepherd", more than 67 people/communities gathered virtually to pray together. The prayer was conducted in seven languages namely: Italian, English, Portuguese, Spanish, French, Danish and Norwegian.

The coordination group chose Italy to lead this prayer service. Sr Rossella - Provincial Councillor – was chosen as the contact person and the group members are composed of Srs. Alessandra, Silvana, Veronica and Marirosa. It was the first joint effort of the Europe/USA journey.

MAKING HISTORY IS MERGING INTO TODAY

The Sisters conducted simple but very meaningful prayer. The opening song, the Word of God and a short reflection were followed by spontaneous prayers of intercession. Sr. Dolores, the Superior General - who participated along with the whole general council presented the final video: a montage of significant moments from the 30th General Chapter - 2021) held in Nemi (Rome). The video invited each participant to continue "making history" the title chosen by the National Office of Prayer for Vocations (UNPV) for the Day of the Good Shepherd.

"To make history is to immerse oneself in today without fear or fear of hearing its calls, of perceiving in the currents of time, the voice of the Spirit that invites and asks for a response. [...] To make history is to feel the responsibility of the time, of the world, of every man and woman to live in an authentic solidarity that allows us to think and act in terms that are not individual but communal," writes Father M. Gianola director of the UNPV. 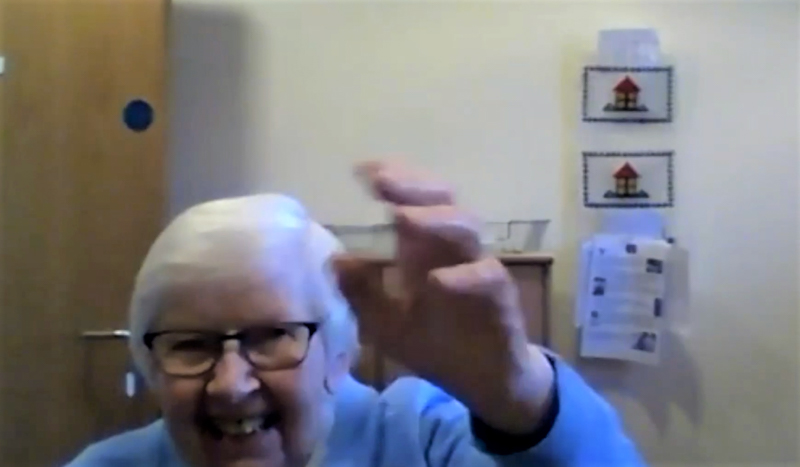 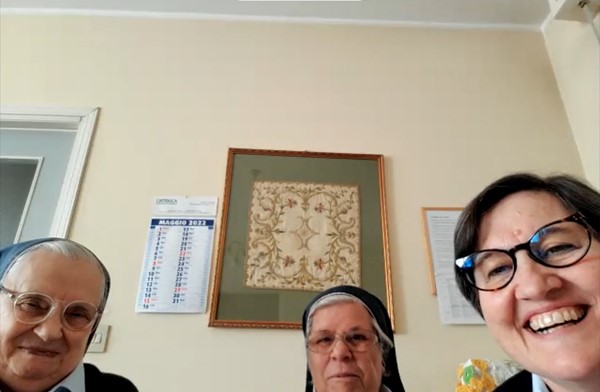 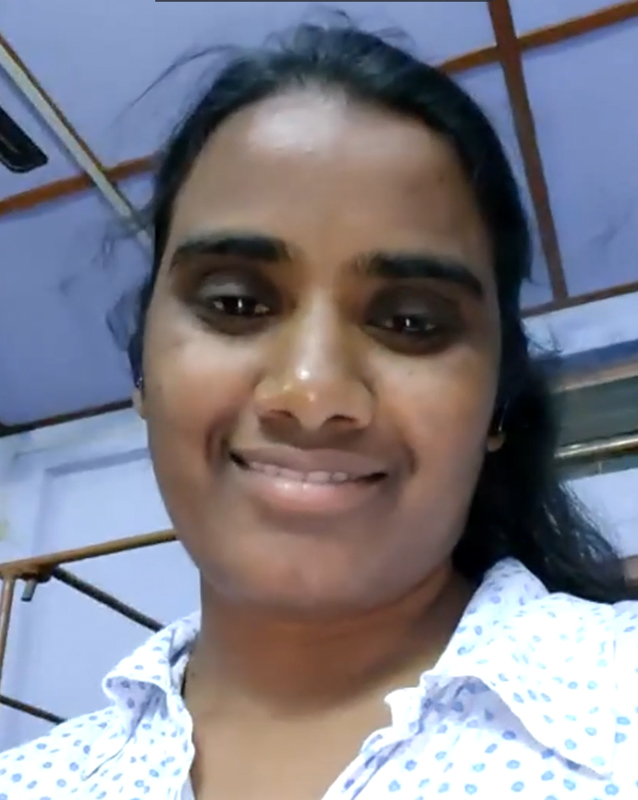 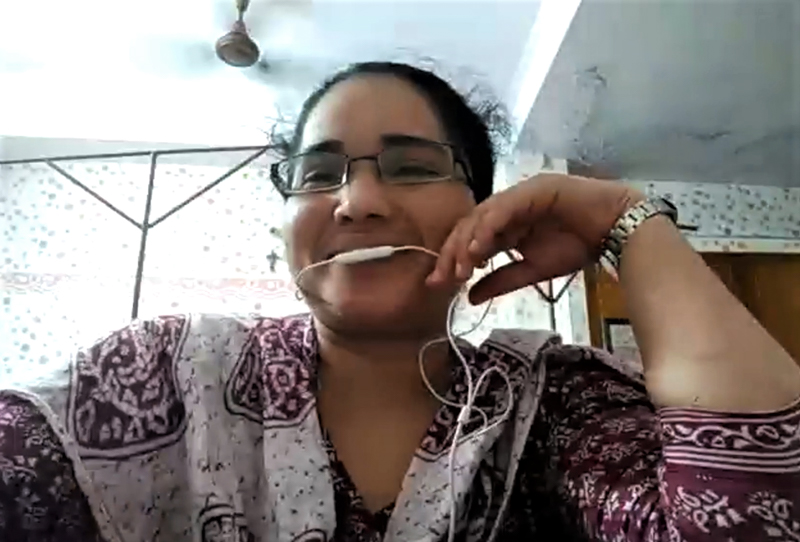 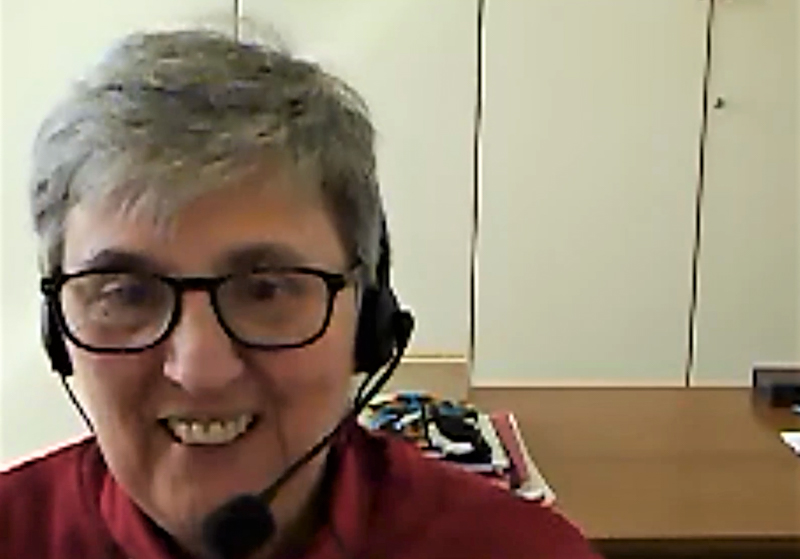 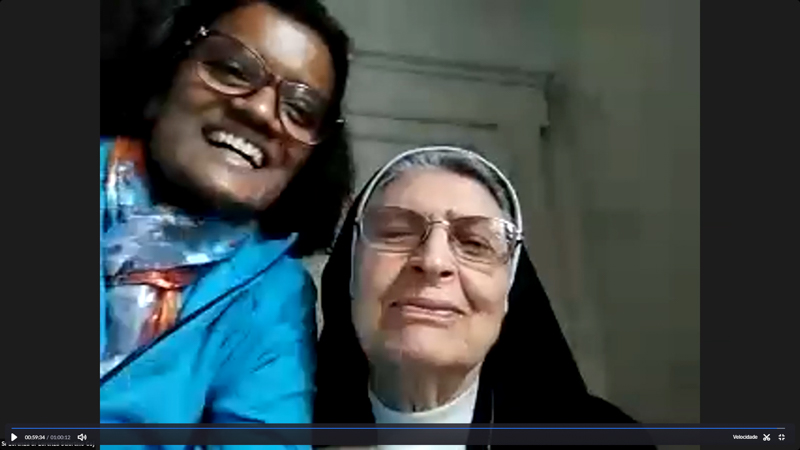 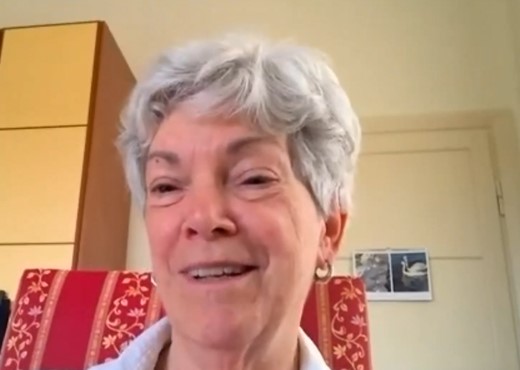 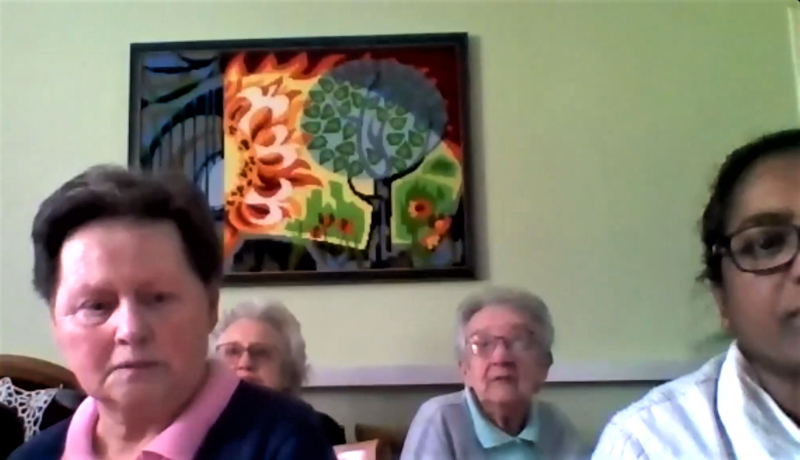 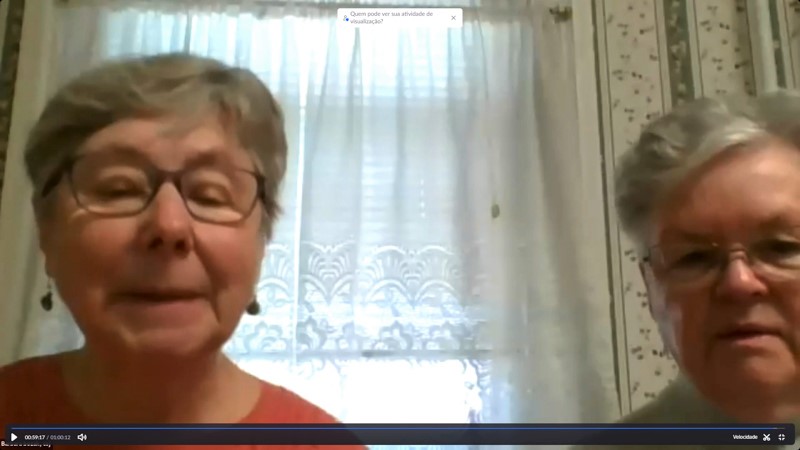 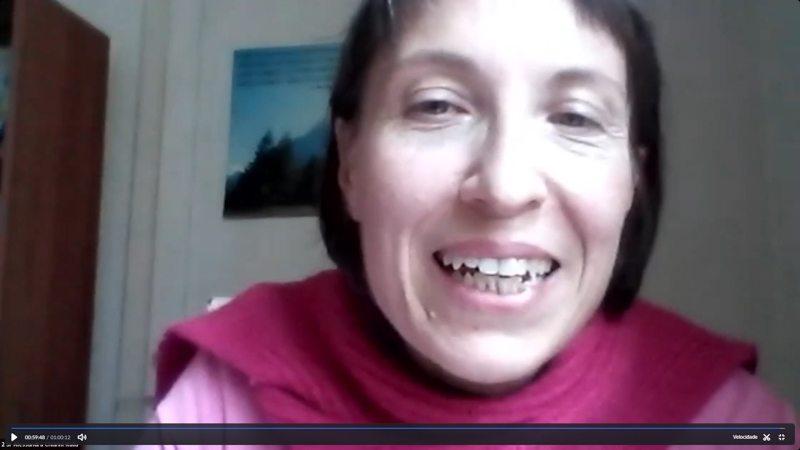